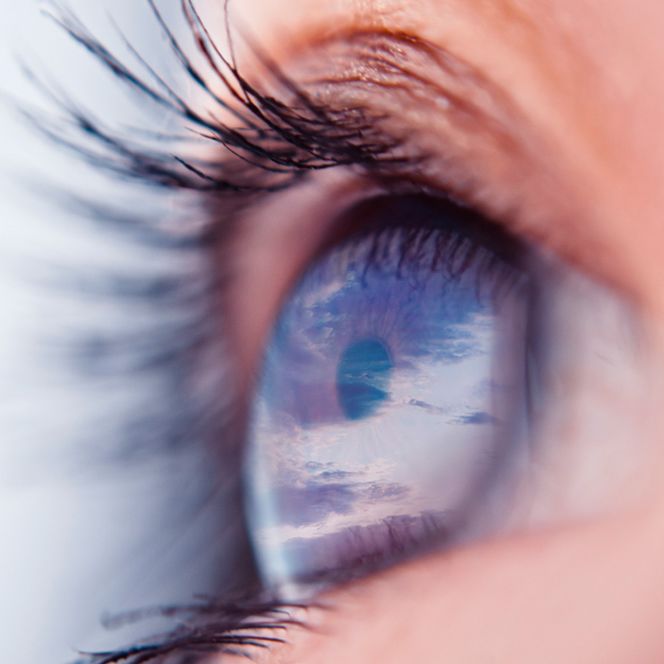 Since its inception, LASIK has had an excellent safety profile, and it has become only safer in recent years. As with any surgical procedure, however, there are risks and possible complications associated with LASIK. The most common complication involves problems with the hinged flap that is created in the outermost layer of the cornea, or the epithelium, at the beginning of the procedure.

Dr. David Mashidas discusses LASIK and flap complications during consultations at his Salt Lake City, UT eye care center so that patients understand both the benefits and the risks associated with the procedure before committing to surgery. He wants patients to realize that, although the chances of their experiencing flap complications are extremely small as long as they follow his post-surgical instructions diligently, they do exist.

Part of minimizing the risk of flap complications is ensuring that only the most qualified LASIK candidates are permitted to undergo the procedure. Dr. Mashidas meticulously screens potential LASIK patients to ensure their candidacy before agreeing to perform the surgery. He places nothing above their safety and precious vision. If he feels that their safety would be compromised in any way by allowing them to undergo LASIK, he suggests an alternative procedure whenever appropriate, such as PRK.

Are you a good candidate for LASIK? To find out, we invite you to schedule your initial consultation with Dr. Mashidas at Utah Eye Associates today.

What Are the Most Common Flap Complications after LASIK Surgery?

Flap complications after LASIK surgery are extremely rare, occurring in roughly 0.2 percent of all surgeries performed. In most of these cases, no permanent visual impairment results from the complication. The most common flap complications include:

*Disclaimer: results are not guaranteed, may not be permanent, and can vary per individual. Some images are of models, not actual patients.